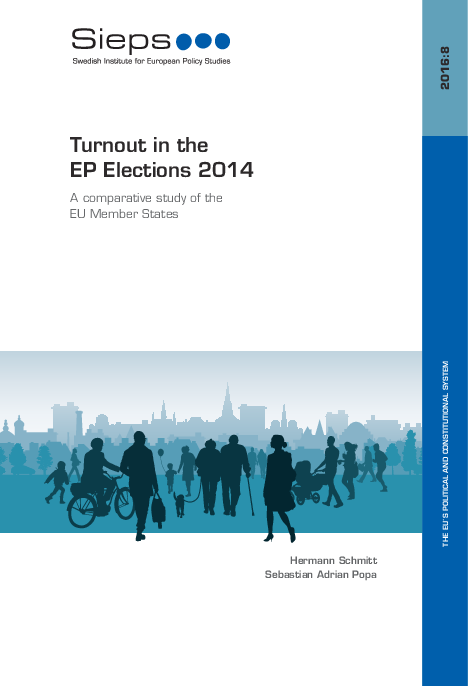 This report investigates the turnout in the 2014 elections to the European Parliament. It pays particular attention to the electoral promotion activities conducted by the European Parliament Information Offices (EPIOs) as well as the constitutional innovation with the so called Spitzenkandidaten. The authors evaluate whether the promotional activities and the Spitzenkandidaten scheme contributed to a higher voting turnout.

The publication has been commissioned by the Swedish government and is a part of SIEPS´ research project The political system of the European Union.